Once around the world for a good cause

This year our friends from Commend asked us to take part in a special competition. We ran as many kilometers as possible for three months to turn the kilometers into a donation. Together a total of six companies ran more than once around the world for the organization Herzkinder Österreich.

Launched by Commend and SKIDATA in 2018 and extended by Digital Elektronik, nic.at, Salzburg Research and us in 2019, the result exceeded all expectations. After a three-month running competition, the organization Herzkinder Österreich received a substantial donation sum.

The “Grande Finale” could not have been better staged: In bright sunshine and best conditions, during the Salzburger Businesslauf the last kilometers were collected. The event successfully completed the three-month running challenge. In total, all six companies ran almost 45,000 kilometers (COPA-DATA contributed almost 5,500 km with more than 40 participants). That meant almost 10,000 euros for the good cause. In addition, the organizers of the Salzburger Businesslauf and their main partners increased the sponsoring amount. 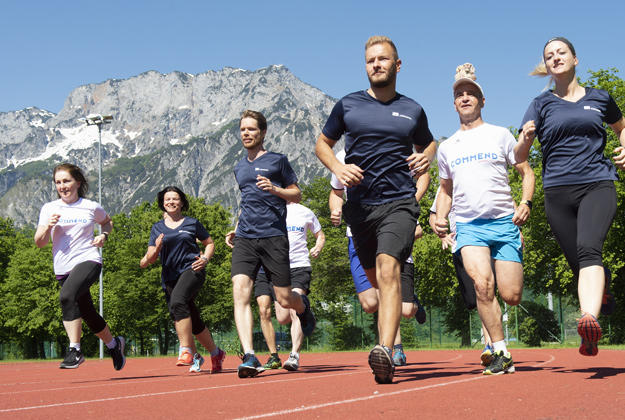 Thus, the considerable amount of 15,700 euros could be handed over to Ms. Michaela Altendorfer, the Managing Director and President of Herzkinder Österreich. “It is impressive and wonderful how many people have shown a great heart for children with heart disease by participating in the running challenge. Many thanks to all runners as well as to the initiators, especially to Wolfgang Zimmel – Hand on the heart”, she stated. 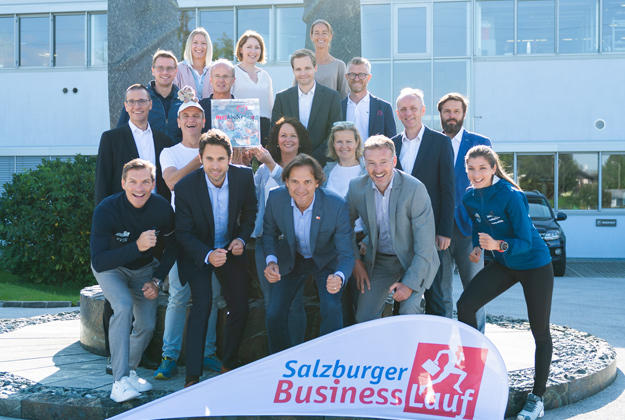 Who will compete with us next year?