New managing directors were recently appointed at two of our subsidiaries: COPA-DATA Ibérica and COPA-DATA Korea. In our Barcelona office, Francisco Ortiz Muñoz is now primarily responsible for zenon matters on the Iberian Peninsula. In South Korea, YoungSu Kim takes over the leadership role in his proven team.

COPA-DATA Korea was founded in 2011 with the opening of its office in the capital Seoul. Its six-member team is still located there today. Meanwhile, COPA-DATA Ibérica celebrates its 10-year anniversary this year. First founded with an office in the Portuguese city of Cascais, today the four team members work from an office on the famous Rambla de Catalunya in Barcelona.

“We are happy to be able to count on experienced COPA-DATA colleagues in these two subsidiaries. Both Francisco in Spain and YoungSu in South Korea can look back on successful sales experience with COPA-DATA. They are both true zenon fans who put their heart and soul into making our customers even more successful. I am confident they will bring important momentum to their new roles and continue COPA-DATA's growth in its regions. I wish them and their teams a lot of fun as we work together and, of course, much success,” states Phillip Werr, Chief Marketing and Operations Officer at COPA-DATA. 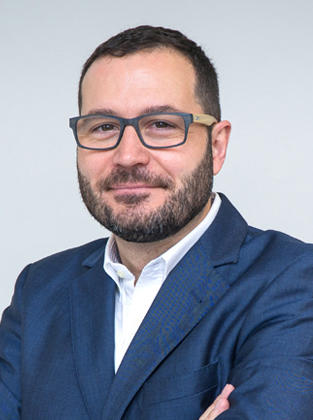 “In my new role for COPA-DATA Ibérica, I will continue to give my all on a daily basis. I see a lot of potential in our market, and know there are many companies that need zenon. At the same time, we have only a few people in this office. My duties, in addition to successfully continuing our operations, will also include the strategic development of the team and the market. Our focus will remain on the energy sector, and we’ll add the pharmaceutical industry and its equipment manufacturers as a new focus. We recently won our first client in this new area,” says Francisco Ortiz Muñoz, in his new position as managing director of Ing. Punzenberger COPA-DATA Ibérica S.L.

Previously, as sales manager, Francisco was responsible for business development in Spain and Portugal. In that role, he familiarized himself with all the divisions of the company and, in particular, drove the expansion of the local partner community. He succeeds Stefan Reuther, Chief Sales Officer at COPA-DATA, who was the interim managing director. Stefan Reuther comments, "Spain and Portugal have been hit hard by an economic crisis and its consequences in the last decade. Nevertheless, since Francisco’s appointment in April 2017, we have taken a major step forward in the market. He stabilized our existing customer base and won new customers in our core industries. His great passion, his professional appearance, and his motivational approach, combined with technical know-how, qualify him, in our opinion, for his new job. Buena suerte!". 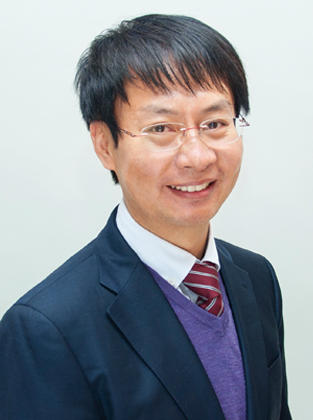 “I am very excited about this new job. It feels like a big responsibility. It will be an honor for me to take on this challenge with our team in Korea,” states YoungSu Kim about his new position. Most recently, he worked as Technical Sales & General Manager in the office. He succeeds SungHo Ryu, who began his well-deserved retirement in April 2019. “YoungSu joined us in 2010 at a time when we didn’t yet have an office in Korea. He became an important pillar in the development of this market, built up a customer base from scratch, and made COPA-DATA an important player in the Korean energy sector. He is passionate and enthusiastic about growing our market share. We thank him for taking over our dynamic Korean team in his new role as managing director at COPA-DATA Korea,” says Stefan Reuther.

An overview of the entire COPA-DATA management team can be found here.