Due to the global coronavirus crisis, we organized our first joint partner and user conference – zenonIZE – as a virtual event over 16 and 17 June. The need to overcome geographical and technical boundaries was a recurring theme throughout the program.

In March, the team at COPA-DATA was confronted with the fact that our long-prepared-for conference for our international customers and partners could no longer be held as planned due to the pandemic. "The crisis hit us at a moment when much of the preparatory work had already been completed," recalls Barbara Rameseder who, as Partner Program Manager, was responsible for organizing the conference. A year of event preparation seemed lost.

Hope was reborn by the decision to hold the event in digital form. However, the team did have some concerns that the virtual format might be less attractive to potential participants. Barbara Rameseder says, "After the 1,000th registration a few days before the event, we knew the digital format was the right move." zenonIZE 20’s mixture of visionary keynotes, technically in-depth presentations, and sessions on best practice projects which included real customer projects, ensured participants were keen to sign up and join in.

How can existing borders be overcome? This question was raised again and again during the two days of the conference and not only because of the pandemic. 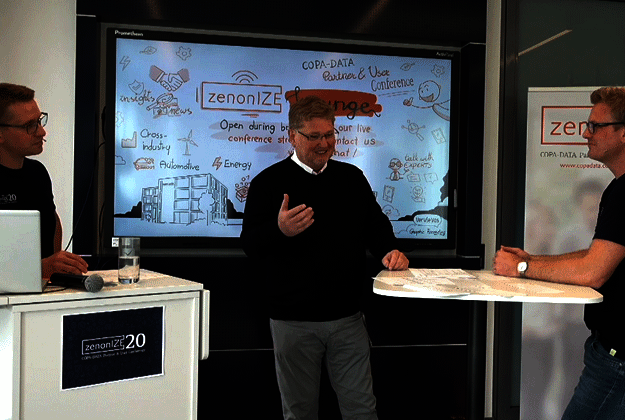 Asked about his personal experience of the crisis, Thomas Punzenberger, CEO and founder of COPA-DATA, commented in an interview on the first day of the conference that it was the closing of borders which disappointed him most of all. It had been a sad relapse to the 1980s, when there were border controls between every country and the Iron Curtain divided Europe. But the crisis has also shown how physical boundaries can be overcome through digitalization. The zenonIZE live sessions have been a case in point. Speakers from Australia, UK, Sweden, Italy and Poland shared deep insights from their successful zenon projects and applications.

The best of different worlds

In automation, it is also necessary to overcome technical borders to merge the OT world with the IT world. In the future, zenon customers will also have the choice between Microsoft and Linux operating systems. One further consideration that emerged from the Technology Sessions was how important it is to think in terms of solution-oriented services and not only in terms of technologies. Speakers explained in detail the possibilities that result from the current product enhancements. With Smart Objects, ready-made components are available to accelerate and simplify project engineering, especially for larger projects. The new zenon Service Grid overcomes spatial distances and opens up distributed IoT applications across different production sites. With the preview of the next release of zenon in 2021, the conference guests also received an exclusive foretaste of the forthcoming features of the zenon software platform.

We provide the recordings of all streams here. 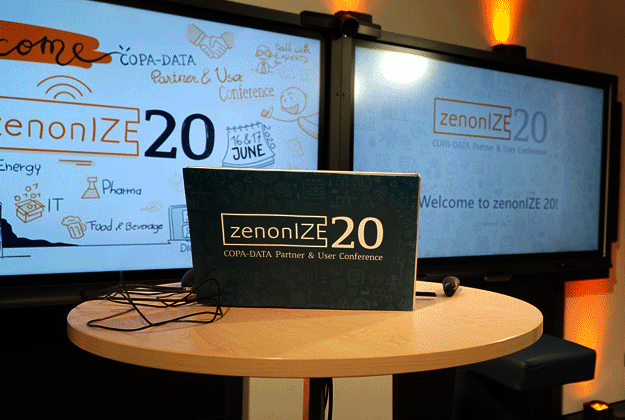 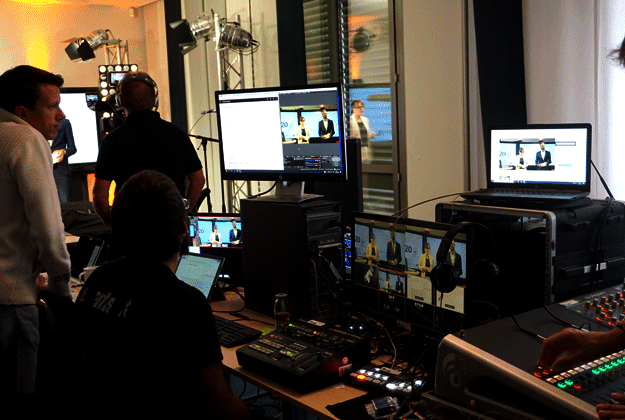