COPA-DATA wins not one, but two of the sought-after 2016 Microsoft Partner of the Year awards! We are winners in the worldwide “Public Sector: Microsoft CityNext” category and have also reached first place as founding member of the isv4industry alliance in the category “Country Partner of the Year” in Austria.

Over 2,500 nominations from 119 countries were considered for the Microsoft Partner of the Year awards. The winners were chosen by a specialist jury out of 37 categories that constitute the Microsoft partner landscape. Most important criteria for an application submission is the use of the most current Microsoft technologies such as the Microsoft Azure Cloud platform and a solution for an existing customer problem. The winner and finalists were honored in July 2016 at the Microsoft Worldwide Partner Conference (WPC) in Toronto, Canada. 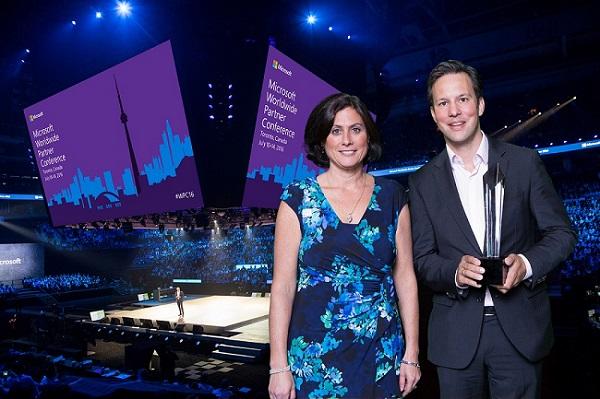 The Microsoft jury has selected the solutions with zenon for the Smart City for the forward-looking award from the category “Public Sector: Microsoft CityNext“. COPA-DATA is thereby the first Austrian company that has won one of the worldwide Partner of the Year awards from Microsoft. “This is an outstanding award that represents our efforts with zenon for ever-improving technologies and innovation focusing on the Smart Cities of tomorrow”, explains Phillip Werr, COPA-DATA Marketing Manager.

zenon for the Smart City

In collaboration with Microsoft Azure, zenon can achieve more efficiency in the cities of tomorrow. As a software system for industrial automation, zenon offers many advantages for public institutions. Based on highly qualified data from sensors and devices from city infrastructures displayed in real-time, decision-making is improved and made more rapid. This increases the general efficiency of many processes which are already running in a city –
for example for energy and water supply, public transport or intelligent facility management.

Also a winner: the isv4industry alliance

The isv4industry alliance, founded at the end of 2015 by four Austrian software companies, already won the Microsoft Country Partner of the Year award in Austria in its first year. From the beginning we have been significantly involved in the alliance and, together with augmensys, icomedias and PROLOGICS, are very pleased about this success. Without a doubt, this is based on the good collaboration and the conscious decision to go new ways in partnership together. “As successful and sophisticated the individual technologies may be, it is clear to all collaboration members that only together we can offer our customers comprehensive and lucrative solutions for the Smart Factory in context of Industry 4.0”, explains Johannes Petrowisch, COPA-DATA Global Partner & Business Development Manager. 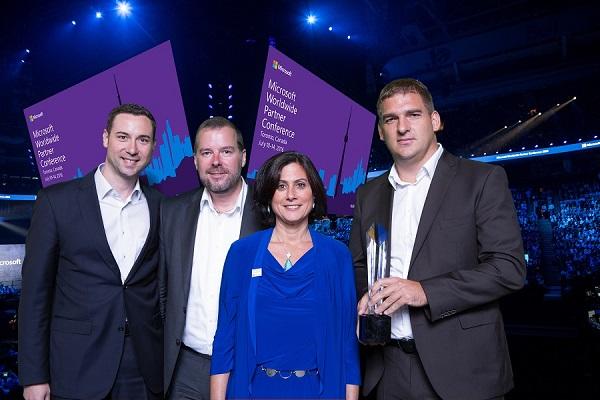 Here you can find out more about our Smart City solutions and the isv4industry alliance.